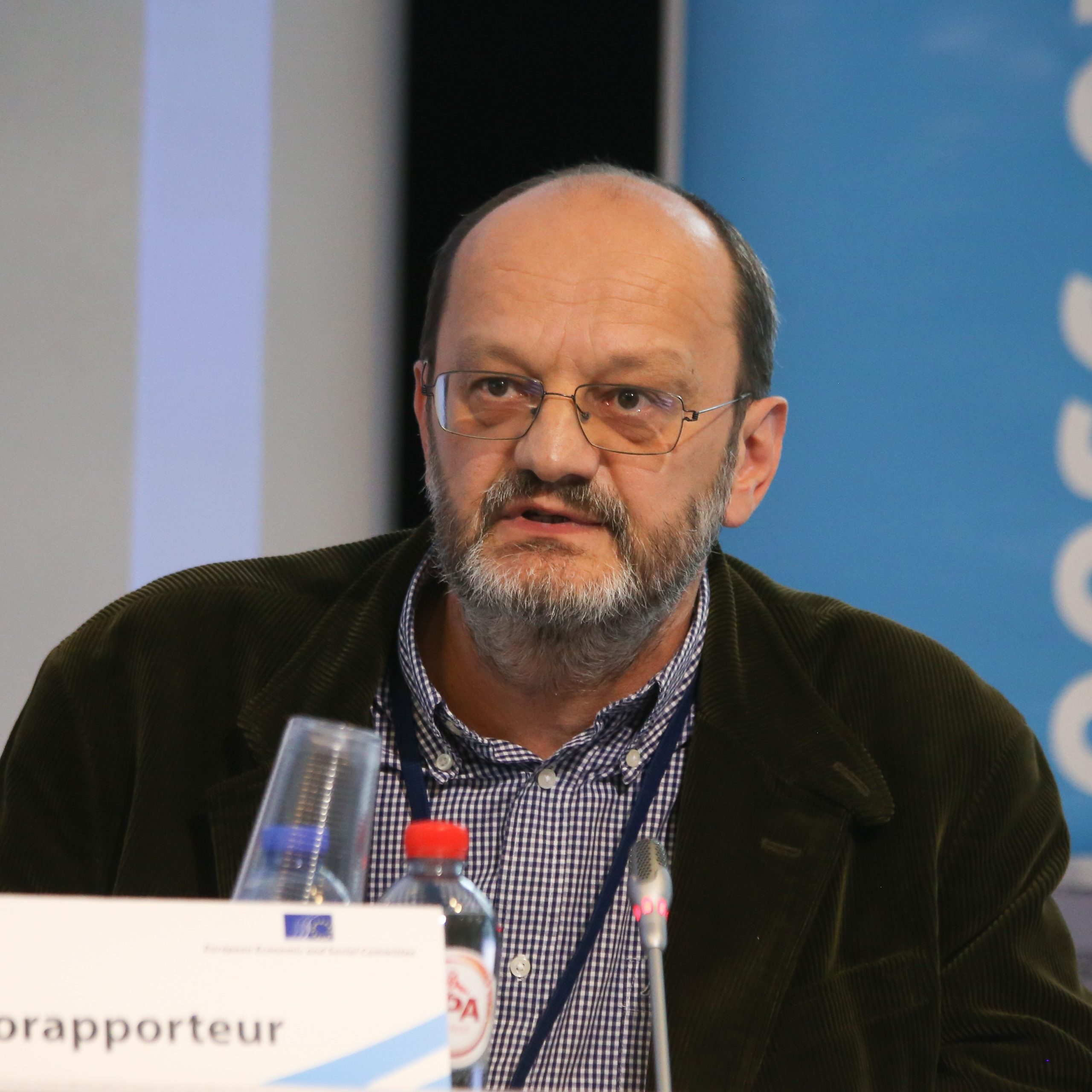 Toni Vidan is energy campaigner of the Zelena akcija – Friends of the Earth Croatia.

Toni represents Zeleni forum, a national network of 47 environmental CSOs, in the EU advisory body European Economic and Social Committee (EESC). Its avocacy activity started with the first anti-nuclear campaign in Croatia in 1986. He served as a president of Zelena akcija from 1995 to 2000. Toni has worked in early climate negotiations as a Coordinator of Climate Action Network for Central and Eastern Europe from 1992 to 1995. He also served in several of consultative forums and international organizations, including the Board of Friends of the Earth International.