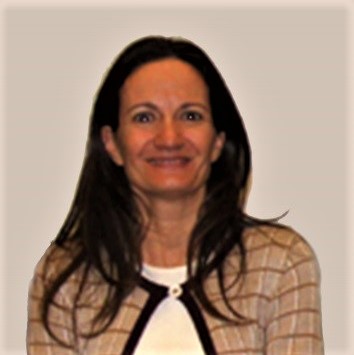 Alexandra Ferreira de Carvalho is Secretary-General of the Ministry of Environment for Portugal.

Since 2014, Alexandra is responsible for coordinating the international activity of the Ministry and designing strategies for green growth which can ensure the transition process towards a low carbon society. Alexandra is also in charge of managing the Environment Fund.

In the 10 years prior to this, she was the Director of the Department of International Relations of the Ministry of Environment and Spatial Planning. In 2007, she coordinated the Ministry’s participation in the Portuguese Presidency of the European Union. Between 2001 and 2002, she served as an advisor to the Regional Department for Environment in the Algarve. Between 1992 and 2001, she worked at the Office for Legislative Affairs in Macau and actively participated in the process to revise the main acts of legislation within the local legal system and in the negotiations of the Luso-Chinese Joint Liaison Group. Alexandra Ferreira de Carvalho received a Law degree from the Faculty of Law, University of Lisbon, in 1992.