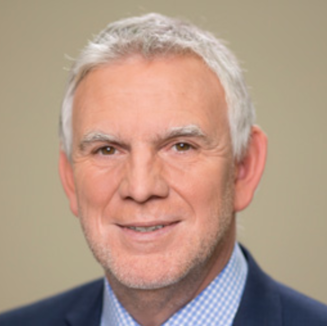 Jochen Flasbarth is State Secretary for the German Environment Ministry.

Jochen Flasbarth assumed his position as State Secretary at the Federal Ministry for the Environment, Nature Conservation and Nuclear Safety in December 2013. Prior to that, he had been President of the Federal Environment Agency for four years. His love for nature became evident early on when he began working as a volunteer.

Jochen Flasbarth has been a member of the German Society for the Protection of Birds (Deutscher Bund für Vogelschutz (DBV)) which later became the Nature and Biodiversity Conservation Union Germany (Naturschutzbund Deutschland (NABU) e.V.).  He was President of NABU e.V.  from 1992 to 2003, a position carried out on a full-time basis from 1994. In addition to his membership in the Federal Government’s Council for Sustainable Development (2001-2003) and the Council of the Future of the Government of the Federal State of North Rhine-Westphalia (2002-2004), Jochen Flasbarth was also the chairman of the board of trustees of the Foundation on the history of nature conservation (Stiftung Naturschutzgeschichte).

Flasbarth holds a degree in economics from the Universities of Münster and Bonn.